“You’re time is gonna’ come” blared from the speaker of the hospital television.

At this point it could go either way—

Would I be blessed

Or I would be cursed?

I pushed and felt the universe surge a great pressure…and then purge a release.

What no one knew was that I lie there staring at the fluorescent light in the ceiling, in a way that an image reflected

The grotesque image was a woman lying on her back, torn, bleeding, and stunned

Would I ever be the same?

Would I ever be better?

When I held my son years of speculation were confirmed

Women are goddesses that walk the earth clothed in societal norms that downplay their powers. 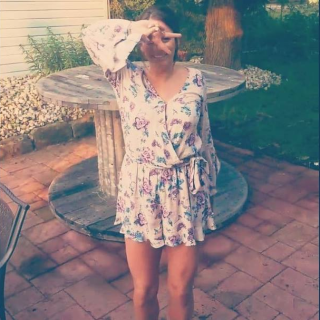